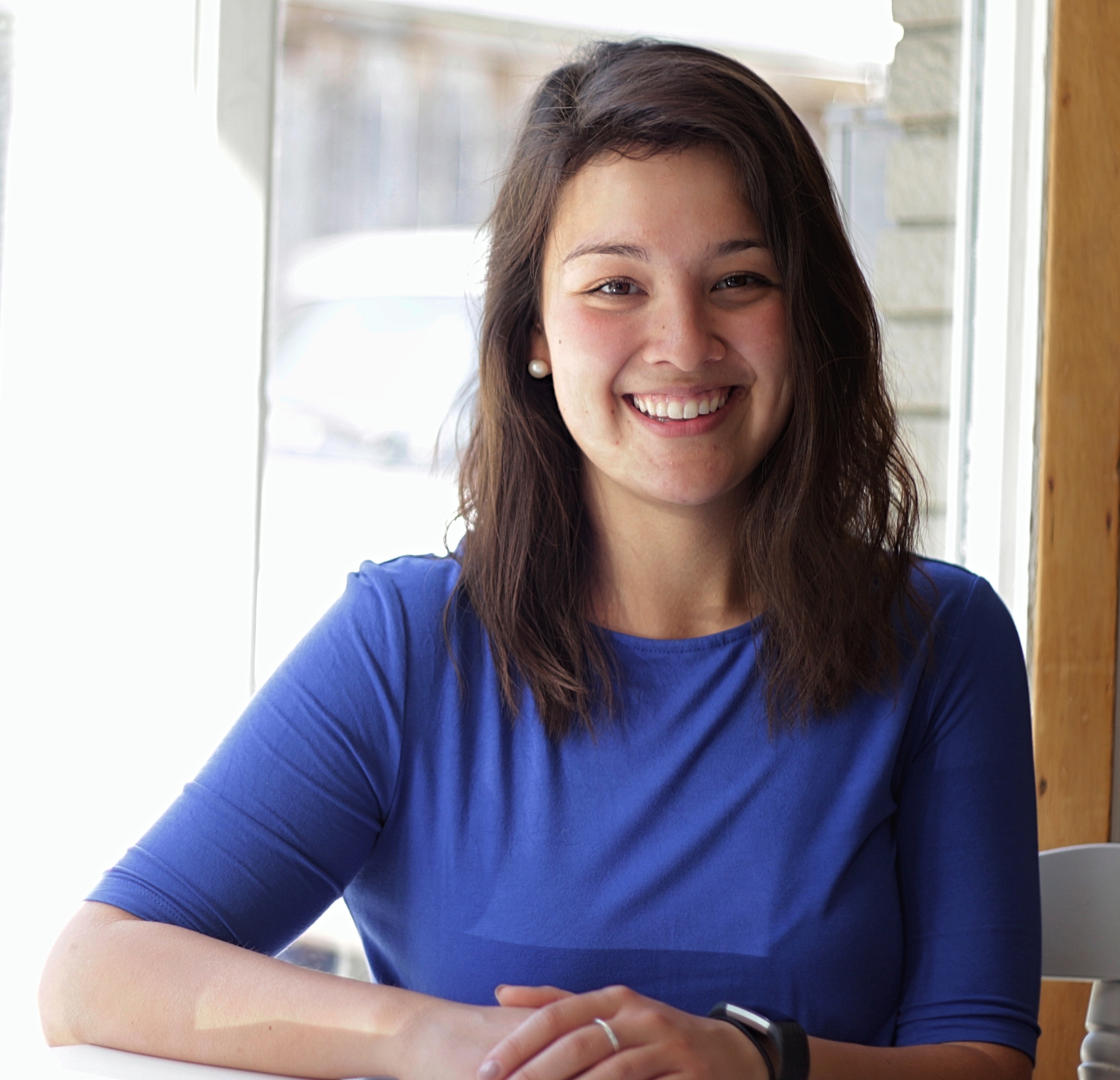 Our mission is to make our communities safer, not only in the products and services that we provide, but in the information and resources that we share. In this series, we speak with the top security experts in Sarnia to get their best advice for local home and business owners.

We interviewed Constable Nelson Amaral, who works in crime prevention with the Sarnia Police Service (SPS) about home and community safety in Sarnia, Ontario.

Here is what’s included in this article:

If you’re reading this, you may or may not be familiar with Sarnia, Ontario. But you likely are.

You probably know exactly what is meant by Sarnia is too big to be a small town and too small to be a big city.

Cst. Amaral highlighted that there’s only about one degree of separation between people in Sarnia - everyone you meet will know someone you know. In that way, knowing your neighbours and community is easier in Sarnia, than it is in other, bigger cities.

But even in a city like Sarnia, we see the trend that most people want privacy. But Cst. Amaral states that “privacy can be an enemy”. By distancing yourself from your neighbours and community, you decrease the likelihood that they will notice when something’s wrong on your property. Privacy also creates a cover of darkness effect that thieves prefer to remain hidden from view.

When it comes to crime prevention, Cst. Amaral noted that “the perception of being watched is powerful”. In his experience, when criminals realize that they’re being watched, they’ll stop whatever malicious activity they’re engaging in. For example, when attempting to commit a theft from an automobile, as soon as a home sensor light goes off, they can be seen fleeing the scene.

Therefore, you should take as many available measures to increase the perception that would-be criminals are being watched as possible.

Crime Prevention Through Environmental Design (CPTED - pronounced sep-ted) is an approach to crime prevention that manages built and natural environments. It looks at how spaces can be more susceptible to crime because of how they’re built and used, and also looks at ways to eliminate those potential problem areas.

Cst. Amaral explained the three types of CPTED improvements that can be made: environmental, mechanical or human.

Environmental improvements refer mostly to landscaping. For example, cutting down shrubs so that burglars cannot hide behind them.

Mechanical improvements include physical and technological additions. For example, adding a monitored security system to protect against the unlawful use of property.

Human improvements make people more involved in crime prevention. For example, moving the location of the secretary’s desk so that they have a clear view of who enters and exits the building.

Environmental, mechanical and human changes are risk mitigation techniques to prevent crime. In that way, some people think they are unnecessary or “not a priority right now”. Some will not take CPTED seriously until crime has happened to them, but then it is too late.

Are there any environmental, mechanical or human improvements that you can make to your home or business right now?

All of these tips are great, but as Cst. Amaral explained “if you’re given ideas, but don’t implement and maintain them, they won’t do you any good”.

The SPS are people serving people. In a city as focused on community safety as Sarnia, there are many admirable initiatives that the SPS have implemented.

They engage with the community through social media, and have found the public to be very responsive.

Another initiative is their Security Camera Registry. If home or business owners have externally facing security cameras, they can register them with the SPS. If crime occurs in their area, the SPS can contact them to see if any evidence can be found in their footage. Participation in these investigations is voluntary.

If you’ve lived in Sarnia for any amount of time, you’ve probably been to Canatara Beach. Maybe, you’ve even visited The Cove on the west end of Canatara. The SPS explained that there have been over 30 years of problems at The Cove: public intoxication and drug use, unlawful loitering, vandalism, etc. They would constantly receive calls about issues and crime at The Cove.

Recently, the building management, along with the city, took the CPTED suggestions that the SPS gave them, and implemented them. Part of the issue was that some areas were public, and some private. By clearly identifying public vs. private, people now know which areas to stay off of. They addressed landscaping issues and increased visibility. They put up clear signage and fences to encourage lawful use.

Since implementing these changes, the SPS have received significantly less calls about crime at The Cove. Cst. Amaral noted again that “tips are only effective if you implement and maintain them! As soon as city officials and building management took the advice we gave them, we saw crime decrease significantly”.

Cst. Amaral ended with some of the SPS’ most common crime prevention tips:

Use your common sense. Don’t advertise your valuables, keep things locked up and out of view, whether in your home, garage or car. Thieves are always window shopping, but they refuse to pay for goods. Lock it or lose it. They’re looking for opportunities, don’t give them one. Make your property less appealing to criminals and increase the perception of being watched.

We are thankful for Constable Amaral’s willingness to share his insights and for his diligent work with the Sarnia Police Service.

Let us know if you have any questions about home security and community safety in Sarnia, Ontario. 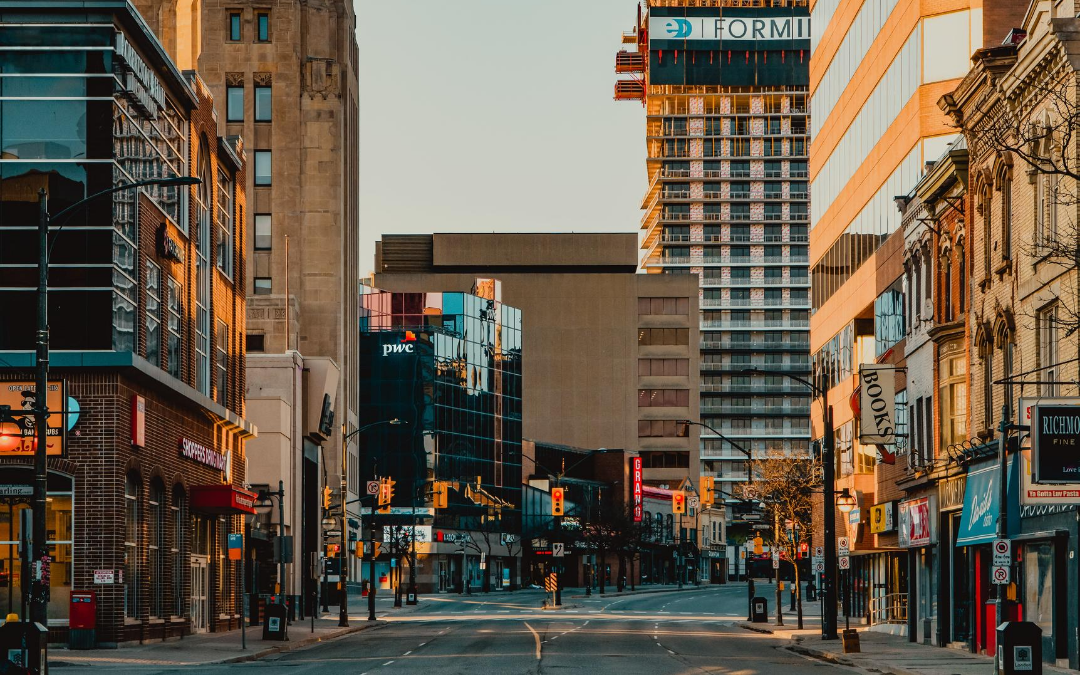